Value of the newly launched Housing in Bangkok was the highest of the 23 years of survey since 1994. This exhibits the property bubble observed. Beware the bubbles burst in a few years.

Dr. Sopon Pornchokchai, President, Agency for Real Estate Affairs which is the largest  and first real estate information centre in Thailand since 1994 urgently disclosed the latest fact on housing markets in Bangkok as follows:

2. Dr.Sopon used the figures of the 11 month of 2017 to forecast the situation for the whole year of 2017.  It was found that the number of projects will still be smaller than that of last year, namely  397 projects some 13% less than last year.  However, in terms of the number of units and the value of the development, it would substantially be increased to 117,112 units (8% of increase) and at a value of Baht 446.149 billion (22% of increase).  This would be the largest annual launched since the AREA's survey in 1994 or 23 years  ago.

3. Considering the prices, Dr.Sopon found that the average prices of last year was Baht 3.365 million per unit; whereas, it would be Baht 3.81 million in 2017 at some 13% of increase.  This implied that the markets welcomed higher middle and higher income housing units instead of the lower-middle and middle-income ones.  During this particular period, the less-privileged stay poor but the bourgeoisie perhaps those public servants get better with higher affordability.

4. This also implies that the measures to promote the buying of the houses by the lower income groups might not be necessary.  Their affordability is high enough.  In Thailand, there is no shortage of housing at all.  Normally, the campaign for home ownership is just considered a measure to promote the sale of products of big developers.

5. Most importantly, this phenomenon of growth of the housing makrets exhibited the boom of property markets which will result in the bubble.  If this trend is still going on in 2018, perhaps, the bubble'burst can be witnessed in 2019 or 2020.  The boom today came from the cheap costs of debts from corporate bond or debenture of the public developers who need to grow steadily.  If one day it is realized that the speculation could not come with  ample return, the sales might suddenly drop.  The difficulties could arise then.

Some measures must be considered such as:

1. the control of supplies

4. the impartial valuation services by independent valuers instead of in-house valuers in the banks today.

5. the introduction of property tax and betterment tax in order to curb speculation.

It is very crucial to follow the market situation closely with scrutiny in order to introduce measures to control the markets efficiently. 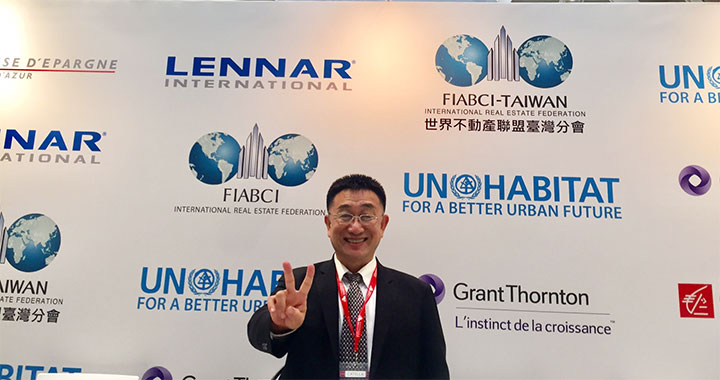